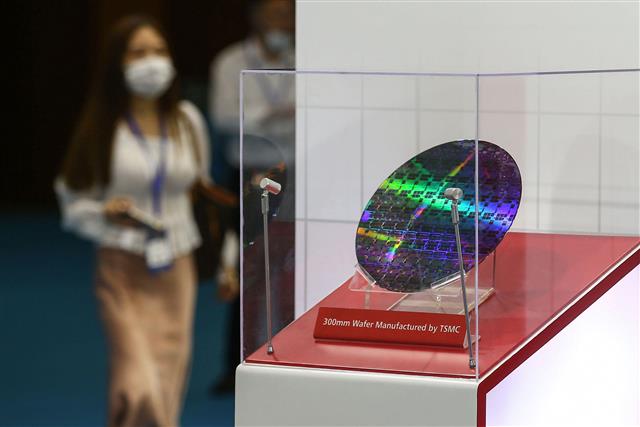 Tech startups lay off hundreds of workers due to economic uncertainty

According to CNBC, startups in Southeast Asia are laying off hundreds of workers in recent months. At least six companies including Sea Limited, the parent company of the e-commerce platform Shopee, are letting workers go. Shopee has laid off employees in Argentina, Chile, and Mexico, CNBC cited an internal letter sent by Shopee's chief executive as saying.

According to Techwire Asia, Malaysia is seeking more investment from chip makers to complete its ecosystem. Asia Pacific is the world's biggest semiconductor market where 60% of global sales take place, including China, Malaysia, and Taiwan. The CEO of Malaysian Investment Development Authority (MIDA) was cited as saying that they are working to get all the big names in the semiconductor industry to invest in the country.

According to the Vietnamnet, South Korea ranks the second-largest foreign investor in Vietnam in the first five months of 2022 with US$2.06 billion of registered capital, which is higher by 12.6% than the same period in the previous year. Earlier this year, Vietnam welcomed a US$900 million project by Lotte Eco Smart City Thu Thiem in Ho Chi Minh City.

According to the Bangkok Post, Thailand's car exports declined by 40% on-year in the first five months this year to 72,527 units due to sluggish orders from Europe and the US. Car production slumped by 23% on-year in May due to prolonged shortages of semiconductor.

According to Tech Crunch, Indonesia-based logistics startup Deliveree has raised US$70 million in its Series C funding led by Gobi Partners and SPIL Ventures. Deliveree has tens of thousands of customers and vendors now in Indonesia, Thailand, and the Philippines. The company has raised a total of US$109 million since 2015.