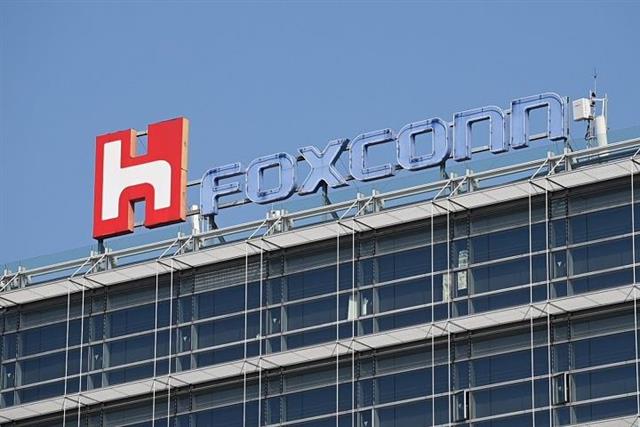 A Foxconn delegation, led by chairman Young Liu, visited India and met India's prime minister Narendra Modi, who hailed Foxconn's investment plans, according to Press Information Bureau of India. Furthermore, The Economic Times, citing sources, reported that Foxtron, an EV venture of Foxconn, is looking for EV manufacturing locations beyond China and may consider producing EVs in India. Sources also said that the Tamil Nadu government is looking to woo Foxtron to invest there.

According to The Economic Times, Ola confirmed that they had shut down Ola Cars and Ola Dash, Ola's used car and quick commerce businesses, respectively. Ola said they made reassessments and decided to prioritize their electric car business.

According to The Economic Times, Kapil Maheshwari, president for new energy at Reliance Industries, said that the company is assessing new technologies for making electrolyzers and plans to bid for incentive schemes launched by the Indian government in a bid to produce green hydrogen at a cost as low as US$1 per kilogram by 2030.

According to PR Newswire, Sun Mobility, an India-based swappable EV battery services provider, announced a co-work with Amazon India to deploy over 2,000 battery swapping points across Maharashtra by 2025, the third partnership Sun Mobility has established in the past two months.