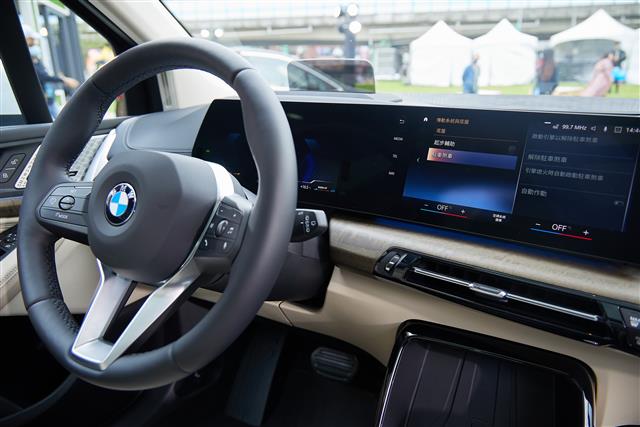 SDC initially supplied OLED panels for use in Ioniq 5, an electric SUV developed and produced by Hyundai Motor, in 2021. With this as a basis, SDC has expanded R&D staff specifically for car-use OLED panels and is actively seeking business opportunities from Europe-based automakers, especially Audi.

SDC will end production of TV-use LCD panels at the end of June 2022, possibly a reason for it to actively tap the international market of car-use OLED panels.

While LG Display started production of car-use OLED panels earlier and currently has a much larger global market share than SDC, the two have monopolized global supply of car-used OLED panels currently.