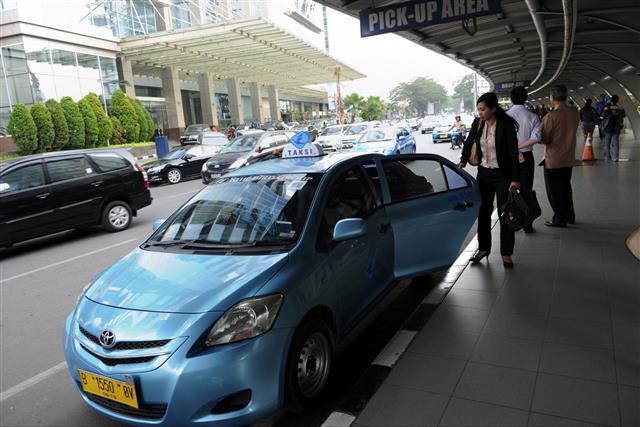 Indonesia-based Blue Bird Holding Group has been partnering with international airports in Indonesia to provide electric mobility services, according to the group's press releases.

In the statement published last month, Blue Bird announced it will provide electric taxi services for travelers landing in Indonesia in the future. The company said it is collaborating with local air traffic operator Angkasa Pura I (AP I) to provide mobility services in the city of Semarang from the Jenderal Ahamd Yani International Airport.

According to Voice of Indonesia, the airport in Indonesia's top touristic destination Bali, Gusti Ngurah Rai Bali airport, which is also run by AP I, is also joining the clean energy movement by adopting Blue Bird's E-Bluebird taxi fleet.

Blue Bird is owned by Indonesia's conglomerate Purnomo Prawiro and has more than 23,000 taxis in Indonesia as of 2017, according to Forbes. Facing competition from ride-sharing startups and pressure to reduce carbon emissions, the company has started working on providing eco-friendly mobility services. One of its goals is to cut carbon emissions by 50% by 2030.