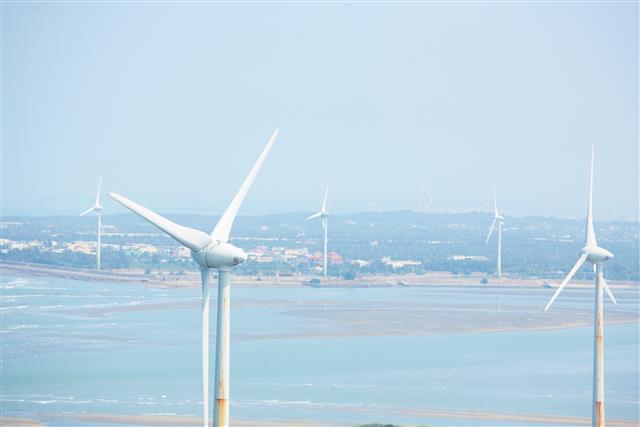 Ministry of Economic Affairs (MOEA) has drafted an amendment to the regulation on cogeneration in a bid to boost replacement of coal with natural gas used in cogeneration in line with Taiwan's goal of attaining net-zero carbon emission in 2050, according to MOEA.

Viewing that most of the cogenerators use coal to produce heat, the amendment adds a pricing mechanism for the sale of co-generated electricity based on category of fuel and cancels the existing pricing formula for cogenerators to sell electricity to state-run Taiwan Power Company (Taipower).

Another reason for the amendment is decreased cogeneration of electricity due to large hikes in international coal price. Based on Taipower's statistics, there was 1.621 billion kWh of co-generated electricity in total during January-May 2022, dropping 47.28% on year. In the meantime, cogenerators purchased 1.367 billion kWh of electricity from Taipower, hiking 184.2% on year. As a result, the amendment incorporates consideration of an unexpected increase in the burden on overall power load due to cogenerators' increased consumption of electricity supplied by Taipower.