ASC 100: Collaboration between supply chains of ASEAN and South Asia 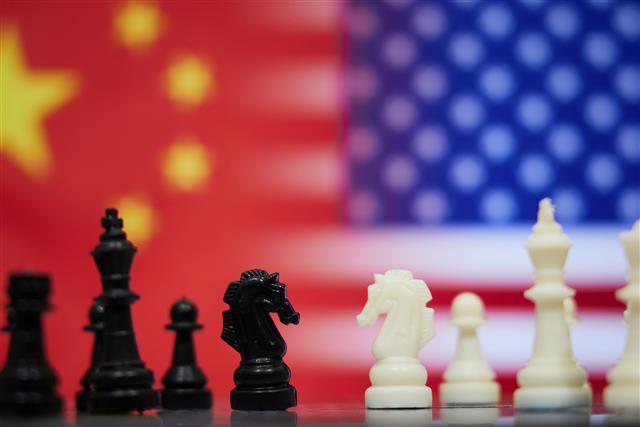 Foxconn founder Terry Kuo has said that in the future, there will be only G2 (the US and China), not G20 in the world. The ideological battle will probably force all manufacturers to take sides or lay out more diversified production ecosystems, and the labor force and potential markets in ASEAN and South Asia will become the best choice for industry players. To avoid becoming casualties in the conflict between the two superpowers, the best strategy is to create a third battlefield that the G2 needs. The current industry structure does have the opportunity to allow Japanese, South Korean and Taiwanese manufacturers to find more space in emerging markets.

From the macro strategy of helping emerging countries in Southeast Asia to build a new generation of value chain, after the gradual rise in production costs in China, many companies have shifted their production focus to the Indochinese Peninsula. Northern Vietnam, which can be supported by land transport from China's Pearl River Delta, has become the first choice due to its location. Afterwards, Taiwan companies such as Foxconn and Compal have also followed suit, making Vietnam the second major production center for notebooks after China.

The business model of centralizing production and creating economies of scale has indeed been taken as a guideline in the process of globalization over the past 30 years, and manufacturing plants have only to serve major notebook and handset brands to benefit from the low gross profit but high-frequency operation mechanism. In the new era of the Internet of Everything, diversified production and the business opportunities of electric vehicles (EV) have brought about changes in the entire industry structure.

The US views China's construction of artificial islands in the South China Sea as a challenge to the freedom of navigation on the high seas, and neighboring Vietnam and the Philippines are also suspicious of China's assertion of sovereignty.

In addition, the ASEAN countries surrounding the South China Sea are a large business opportunity with at least 650 million young people, plus at least 1.7 billion people in India, Pakistan, and Bangladesh. The two major entry points to the ASEAN and South Asian markets are the emerging unicorns and the local EMS manufacturers.

For a long time, companies in Silicon Valley believed "AI will eat software, software will eat hardware" until Trump said in 2019 that the US will regain meaningful control of key parts of the supply chain. The COVID lockdowns in Shanghai and several major cities in China have disrupted the supply chains in China, highlighting the merits of decentralized production ecosystems.

Jerry Sanders, the founder of AMD, said "Real man have fabs," which makes us rethink how the influx of too much capital into the virtual world has destablized the supply chain and cut job opportunities.

The times are changing: The next wave of prosperity may be in the ASEAN and South Asian countries.