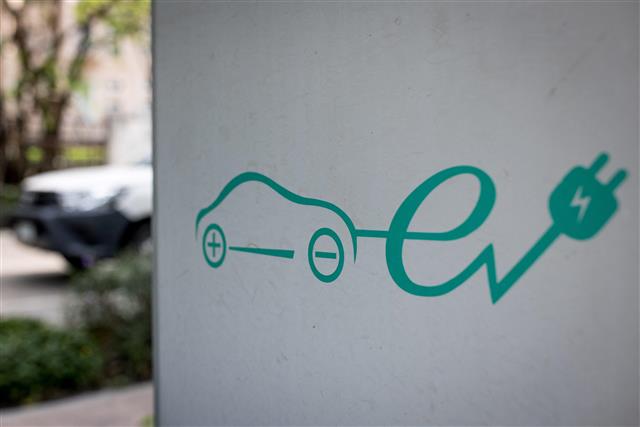 Collaboration between global carmakers and TSMC

In the past, carmakers would consult tier-1 suppliers like Bosch and Continental before asking IDMs, such as Infineon, NXP, STMicroelectronics, Renesas, and Texas Instruments (TI), to begin chip production. IDMs would then contact foundries like TSMC to help with the production.

Such a disruptive change in the traditional automotive ecosystem can be mainly attributed to severe shortages of automotive chips. Automakers are competing for chipmakers' production capacities to meet both current and future demand.

With the automotive industry shifting toward full electrification, semiconductor firms are having difficulty keeping up with the fast-growing semiconductor demand despite their production expansions. Meanwhile, automakers are placing more emphasis on semiconductors, with some companies seeking to become self-sufficient on automotive chips. This shows that relationships between automakers and IDMs/foundries will only become closer in the future.

As countries announced their plans to reduce carbon emissions, automakers have set timelines to stop producing or selling fossil fuel vehicles, while shifting their focus to developing EVs.

Despite competition from Bosch, Continental, LG Energy Solution, SK On, Samsung SDI, CATL, and BYD, Delta Electronics has managed to secure powertrain orders from many well-known automakers, which shows the competitiveness of Delta Electronics and its importance in the future vehicle market.

Quanta Computer has years of experience in the automotive market, and it is a supplier of automotive computers for Tesla and other mainstream automakers.

According to industry sources, Quanta has entered the supply chains of top European and American tier-1 car OEs, and it will begin shipping its automotive products, including micro processing units (MPUs) and logistics solutions for central gateway software/hardware, to these clients in the second half of 2022. Its product shipments are in line with the upcoming arrival of Level 2+ autonomous driving in 2023, the sources explained.

Foxconn teams up with Stellantis

Foxconn has deepened its deployments for future vehicles in recent years. Supply chain sources said they expect the company to adjust its strategy to simultaneously focus on several automotive products in the future based on market reception and environmental changes.

Although Foxconn entered the future vehicle market relatively late compared to Delta Electronics and Quanta Computer, it has managed to form a partnership with the one of the world's top automakers, Stellantis. Foxconn had collaborated with FCA before the latter was merged with PSA Group into Stellantis in 2021.

Foxconn's subsidiary FIH Mobile and Stellantis announced in August 2021 that they would set up a joint venture Mobile Drive to deliver smart cockpit solutions, advanced driver-assistance systems (ADAS), and connected services for future vehicles. By leveraging its experiences in the ICT industry, Foxconn is able to expand its business into the future vehicle industry in a short period of time.

The collaboration with Stellantis is deemed by market observers as a key factor in boosting the competitiveness of Foxconn. The Taiwan-based technology giant has also formed partnerships with automotive startup companies and is reportedly a candidate to produce the rumored Apple Car.

Besides the Taiwan-based companies mentioned above, some electronics manufacturers are also worth mentioning. Pegatron, for example, has cut into Tesla's supply chain, and it even built an automotive parts plant in Texas for the automaker.

While analysts have indicated that Tesla has a heavy dependence on Chinese suppliers and that Tesla suppliers in other countries would experience higher cost pressures, Taiwan-based tech firms could perhaps utilize their experiences in mobile phones and computers to become bigger players in Tesla's supply chain.

Having successfully mitigated impacts caused by automotive chip shortages, Tesla is developing 46800 lithium batteries and is leading its competitors in procuring battery raw material resources. While many mainstream automakers are observing a decline in their vehicle sales, Tesla continues to see its annual sales grow at a rapid pace, which suggests that Pegatron's opportunities in the future vehicle market are also growing.

Compiled by DIGITIMES, May 2022