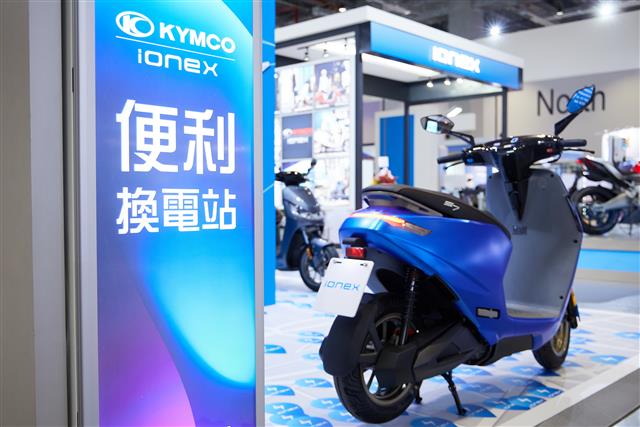 The DIGITIMES Research special report you are trying to open is sold a-la-carte and is also available with Asia Insight Special Report Database services. Please sign in if you wish to continue.
About 50 million to 60 million motorcycles are sold worldwide every year and 75% of them are in ASEAN, India and China with India overtaking China to become the largest motorcycle producer since 2015.
Abstract

Motorcycle sales in India began an upward trend since 2015. Japanese motorcycle manufacturers including Honda, Suzuki, Yamaha and Kawasaki forayed into India in the 1980's one after another and along came Japanese upstream component suppliers, which have established a complete local supply chain ecosystem.

Three-wheelers are commonly used as taxis in India. According to the statistics on India's export and import companies released by the Japan External Trade Organization (JETRO) in March, 2021, 163 companies are in the transportation machinery and equipment manufacturing industry, among which 41 are two-wheeler and three-wheeler component suppliers. They together operate 73 production or R&D bases in India.