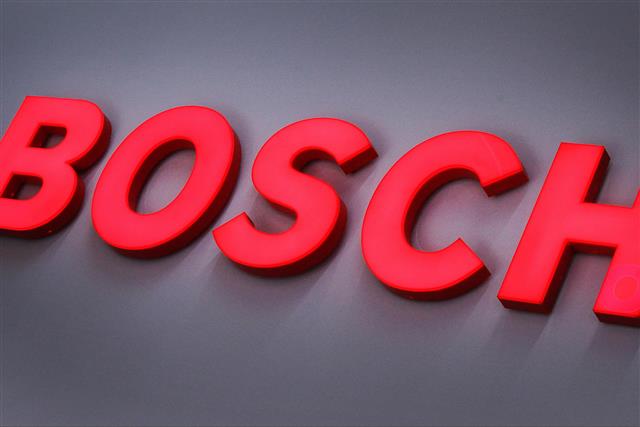 Bosch is planning to inject a substantial amount into the automotive industry in India in the next four to five years, while the South Asian country has rejected Tesla's call for reduced EV import tariffs.

After applying for India's automotive PLI scheme, the managing direcotor of Bosch India told Mint that the company would commit INR1,000 crores (US$133 million) in the next four to five years, including investment in futuristic automotive startups and sourcing EV components locally.

Vivik Johri, chairman of the Central Board of Indirect Taxes and Customs of India, told Bloomberg that companies continue investments and local production even in the current tariff structure, again rejecting Tesla's call for lowering import duty to encourage EV penetration.

The latest smartphone tracker report released by Counterpoint Research shows that smartphone shipments into the Indian market grew 11% on-year to 169 million units in 2021, the highest ever in history, with iPhone registering more than 100% year-on-year growth.

To support the electronics manufacturing supply chain, the finance ministry of India has announced Union Budget 2022-23, which outlines the replacement of SEZ with new industrial hubs, the phasing out of custom procedures on 350 items, and a phased manufacutinrg program for smart wearables manufacturing.