Korean EV makers have the edge over Japanese in India: IHS 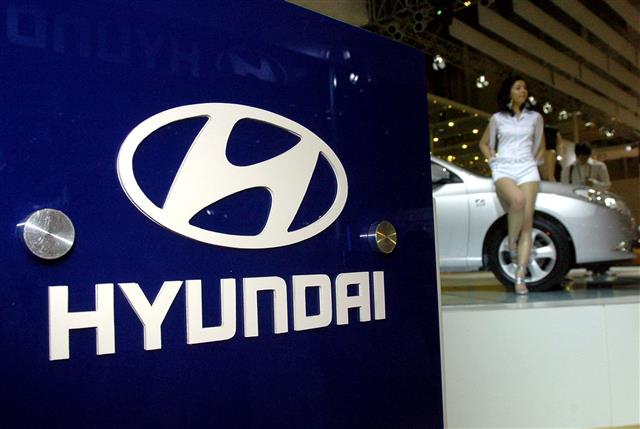 Korean carmakers like Hyundai and Kia may do better than their Japanese counterparts in India because of their aggressive focus on EV technology, according to Puneet Gupta, Director for the Indian Automotive Market at IHS Markit. The main reason for this is that the Japanese are focused on hybrid vehicles rather than pure EVs.

"The Korean companies are very aggressive about EV even in their own market," Gupta explained. "So going forward, I expect them to have a better grasp on the technology and be able to push India-centric products. Unfortunately, the Japanese carmakers are still thinking of EVs in terms of hybridization."

Japanese companies, Suzuki (through Maruti), Honda, Toyota, and Nissan together dominate India's ICE passenger vehicles market. But since the parent companies of these brands don't seem to move aggressively towards EVs, their market penetration may be slower compared to the Korean, Chinese, or even European brands.

Maruti Suzuki, a subsidiary of the Japanese automobile company Suzuki Motor Corporation, has led the Indian ICE car market for several years. With a combination of affordable cars and excellent service, the company has remained the go-to brand for most Indians.

However, Gupta points out that Maruti Suzuki has been a bit slow in responding to the EV revolution, giving Korean brands like Hyundai and Kia a decent chance at grabbing a bigger market share.

"Hyundai and Kia together can come very close, especially if Maruti Suzuki is not quick enough to respond to the changing dynamics of the auto industry," Gupta said. "But time and again, Maruti has proven themselves. Whatever competition may come on the technology or the OEM side, I think they always have been able to overtake them. But of course, we shouldn't think that the future will always be similar to the past."

Maruti Suzuki is yet to launch its EV, delaying its much-expected electric version of Wagon R to 2024. Gupta feels that one of the reasons for the sluggishness is the partnership with Toyota, significantly changing the decision-making process.

The year 2021 saw a paradigm shift in India towards EV two-wheelers. Even those who had never thought of using an electric vehicle began to rethink it as a possibility. Gupta points out that a major reason for this was the ridesharing startup Ola announcing its plans to make EV scooters.

"I think Ola's announcement was the spark that made everyone start seeing EVs in a new light and start moving towards it," Gupta said. "Up until then, the consumer mindset was different, and many people hadn't even considered EVs in India. So, I think 2021 was a year of change in perception."

But while the market for EV two-wheelers and three-wheelers may snowball, the same cannot be said for cars. In 2019, Niti Aayog, India's top think tank, had predicted EV sales penetration in India at 70 percent for commercial and 30 percent for private cars. But Gupta expects the growth to be slightly slower.

"I think cars are trickier than other segments," Gupta said. "We expect that by 2025 just 2 percent of the car market will become electric. By 2030, this would increase to just 10 percent. But from 2030 to 2040 would be the inflection point for the Indian car industry. We think, at least 40-50 percent of the market should be electric by 2040."

Gupta is confident that most global players remain optimistic about India's EV potential, and in the coming years, we will see more investments in the country. But at present, the economics may not appear feasible.

"I think more global OEMs will come to India," Gupta said. "At the end of the day, all these products have to come to India like we have seen in ICE technologies because we are very much connected to the world today. I think all major global players are confident about India, but the only question that comes up in India is the profitability. Profitability is meager in today's scenario specifically for global players."

This is where Indian brands have managed to take the lead. Tata Motors, for instance, has so far been the most successful EV passenger car maker in India, getting off to a good start early on. Brands like Mahindra are also working their way towards EVs.

Time to up the game for Japanese companies

There is no doubt about the growth potential of the Indian EV market. There are no doubts about the abilities of Japanese carmakers either because they have managed to dominate the ICE market for long. But the likes of Suzuki, Toyota, Honda, and Nissan must do more to beat the competition in the EV sector.

The time to act is now because we will see more global carmakers entering the Indian market in the coming years. The competition for the world's fourth-largest auto market is only going to get tougher.