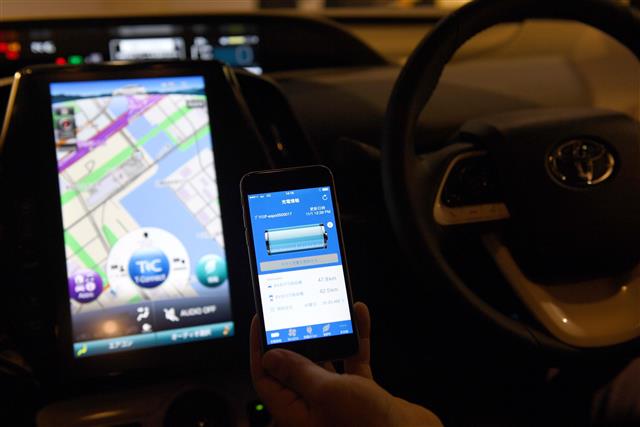 China-based automaker Geely plans to buy smartphone vendor Meizu, according to sources at suppliers. This is not the first time Geely has shown interest in making smartphones; however, there are certain barriers for carmakers to produce consumer electronics such as handsets.

To gain market share in the smartphone segment will not be easy for Geely. Competition in the Chinese smartphone market is harsh, with local sellers including Oppo, Vivo, Xiaomi, and Honor, and foreign sellers including Apple and Samsung. Similarly stiff competition confronts electronics vendors who want to manufacture electric vehicles.

Smartphones are already a critical controlling and monitoring elements of most proposed Internet of Things (IoT) and Internet of Vehicles (IoV) solutions. It would not be surprising to see Tesla manufacture its own smartphone – however, in 2020, Tesla founder Elon Musk derided smartwatches and phones as "yesterday's technology" on Twitter.

When he started Hubei Xingji Shidai, Eric Li said that the smartphone is the carrier of software, and that cars and software are inseparable. He also wanted to include some of the reliable features from phones as standard features in cars. Sources at suppliers were positive on this and said that to produce cars and phones will create greater value and a full-fledged ecosystem for Geely.

Having created a massive ecosystem of vehicles, Geely is one of the few Chinese carmakers that has been partners with crucial international OEMs. Geely has deployed resources in low-earth-orbit satellite communication – following Tesla's Starlink – that could be utilized by smartphones and self-driving vehicles.