US pushing O-RAN equipment to replace China-made ones; but influence in O-RAN from China remains strong, says Digitimes Research 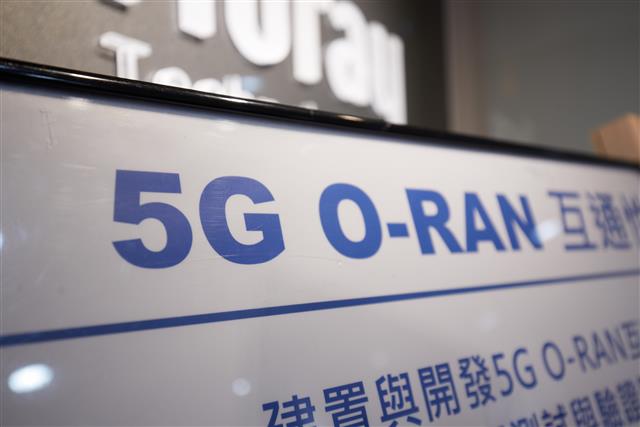 Open radio access network (O-RAN) technology was originally developed to provide telecom carriers flexibility and cost efficiency in network deployment, but it has become a weapon used by the US to push telecom carriers worldwide to replace their existing equipment sets made by Chinese vendors, according to Digitimes Research.

With the standardization of O-RAN transmission interfaces, more suppliers will be able to cross into the telecom equipment market, diluting the combined share of around 40% held by the top-2 Chinese equipment providers Huawei and ZTE.

Since O-RAN equipment sets are commercial off-the-shelf (COTS) products, they are theoretically more competitive in terms of pricing against traditional customized networking machines. This could be a key advantage, by which O-RAN could compete in the highly closed telecom equipment market.

The US government spent huge sums of money to promote open network architecture and the development of related technology; it provided subsidies to domestic Internet service providers in tier-2 and tier-3 areas for replacing equipment in a bid to accelerate the pace at which Chinese equipment was retired.

The US also recruited vendors from Europe, Japan, Taiwan, and South Korea to form a Policy Coalition for the O-RAN industry, hoping to prevent Chinese vendors from having major participation in the O-RAN supply chain.

Currently the O-RAN Alliance retains the authority to set architectural standards for O-RAN technology. Approximately 40 of the alliance's over 300 members are based in China; the number of Chinese members is second only to the number of American members. Nevertheless, thus far, the US has been unable to limit the influence of Chinese vendors in the O-RAN business.

To date, pricing of equipment based on O-RAN technology has not shown any significant advantage over traditional machines; a report from the US Federal Communications Commission (FCC) shows that ASPs of a large sub-6GHz O-RAN base station and a large mmWave O-RAN base station are US$108,000 and US$52,500, respectively.